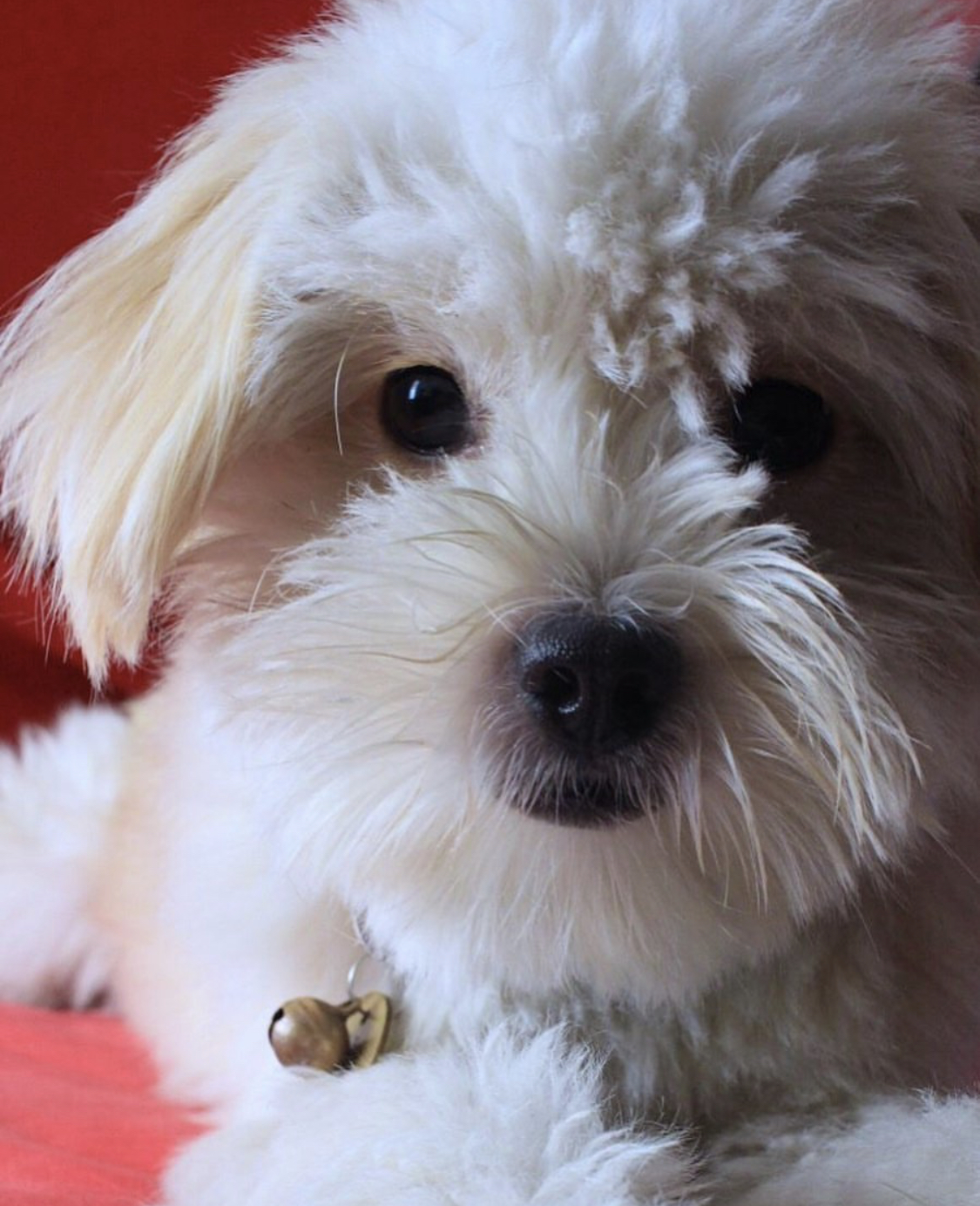 February was a tough month for me, and admittedly, I wasn’t sure if this post would ever make it to the light of day.

Amidst all the chaos, I found myself growing more and more detached from the blog as I struggled to create content that was in line with my usual preppy and positive theme since I was feeling the complete opposite. But at the end of the day, HAUTE HEADED is my personal storytelling platform. Transparency is always something I’ve tried to uphold on my site, so in line with that, I’ve decided to share the stories that weren’t and still aren’t as easy to tell.

For the February roundup, I’ll be taking a step back from talking about my favorite fashion and beauty products. Instead, I’ll be sharing with you all the little things that kept my soul nourished during this difficult time, while giving little anecdotes of how these objects gained their roles as companions to my healing journey. Hopefully this will help anyone going through something too and in need of suggestions to cope, because these surely proved useful to me.

In the beginning of the month, I had a dilemma that can only be properly described by sharing with you the exact conversation I had with my sister to announce its existence:

Although the longer phrase would have been both grammatically correct and more comprehensible, I wanted to be so visibly profound in the eyes of others that people would begin looking at me as someone that personified the word “substantial” so well, to the point that they would abandon all linguistic rules and just call me by the word itself. Does that sound overtly pretentious? Yes, but hear me out: Over the course of my first semester in college, I’ve met so many people who spend their time talking eloquently about interesting topics that veered away from shallow chitchat. Because of that, I’ve found myself viewing them in the exact same way I wished for myself. They talked about things that were deep and important– they talked about things that mattered to them. I wanted to do that too.

In my pursuit to reach this kind of “wholeness”, I decided to pick up a hobby I’ve long since let go of– leisure reading. After talking with my older sister, she recommended Paulo Coelho’s collection as a good start, particularly, Like A Flowing River. It’s an easy read because it’s a collection of the famed author’s different pieces pre-written for local newspapers in his hometown or international publications. His range of topics poses a wide scope– death, love, faith, doubt, and more.

One day while reading this on the way to class, a friend of mine asked me why I started reading again. My answer perfectly encapsulates the book’s effect on me.

“Because right now, my head is filled with a lot of not-so-great thoughts. I want to replace them with better thoughts, but I don’t really feel like talking to someone else to change those ideas. That’s why I’m reading this– because if I’m gonna fill my mind with words, might as well be good ones.”

It goes without saying that despite all the stress of February, the presence of our new puppy, Presley, has definitely helped ease my worries.
On the 10th of February, my family and I were on route back home from a weekend beach trip, when my dad pointed out the slew of side-street puppy vendors. If that sounds pretty sketchy, then you’re right– it actually is. A bunch of people stood at the sidewalks holding up handwritten cardboard signs baring different variations of “PUPS 4 SALE” to attract vulnerable and easily distracted dog-loving drivers. Were we one of those people?

We weren’t really intending on actually getting any of the dogs we saw, but once my dad slowed down to check one of the vendors out, we were instantly captivated by the little blonde puppy among a liter of darker terrier mixes. There were some apprehensions, but as soon as the vendor let my eldest sister hold her, we were goners– we had to bring this baby home.

After a 20 minute detour, we unexpectedly found ourselves with a new addition to the family. And my, what a welcomed surprise she was.
Presley officially came home with us on the same night, baring her new name in honor of the Elvis soundtrack we played in her car riding coming here. Since then, Ate Aika has become the ultimate dog mom, while Ate Bearose and I have been acting like peak dog aunties. We feed her, take care of her, tuck her into her bed, and generally just babysit her when our other sister isn’t around.

It’s been a while since we’ve had a puppy in the house, so no doubt, this adorable little cloud of fur has done wonders for keeping my spirits high on days when I feel at my lowest.

Don’t let anyone tell you that retail therapy isn’t real. When done in moderation, it can be restorative. This month alone, I’ve indulged in sourcing for good Instagram stores to visit in their physical stores, while exploring known retail chains for good discounts. Getting to purchase the pieces I’ve saved screenshots of from my online perusals has been oddly satisfying. There’s just something about wanting something for so long and being able to finally bring it home that has made me feel like I’ve checked off a great thing from my growing mental list of to-dos.

Every time I find myself in a bad situation, I can always count on discovering new music to help me cope. Sad people are always told to remember that they’re not alone, but sometimes just hearing that isn’t enough. It’s nice being able to resonate with someone going through a similar situation in the form of relatable songs and lyrics. These were my holy grails:

1. Thinking of You by Katy Perry2

4. Rewrite The Stars by Zac Efron and Zendaya

What about you? What did you enjoy this month?