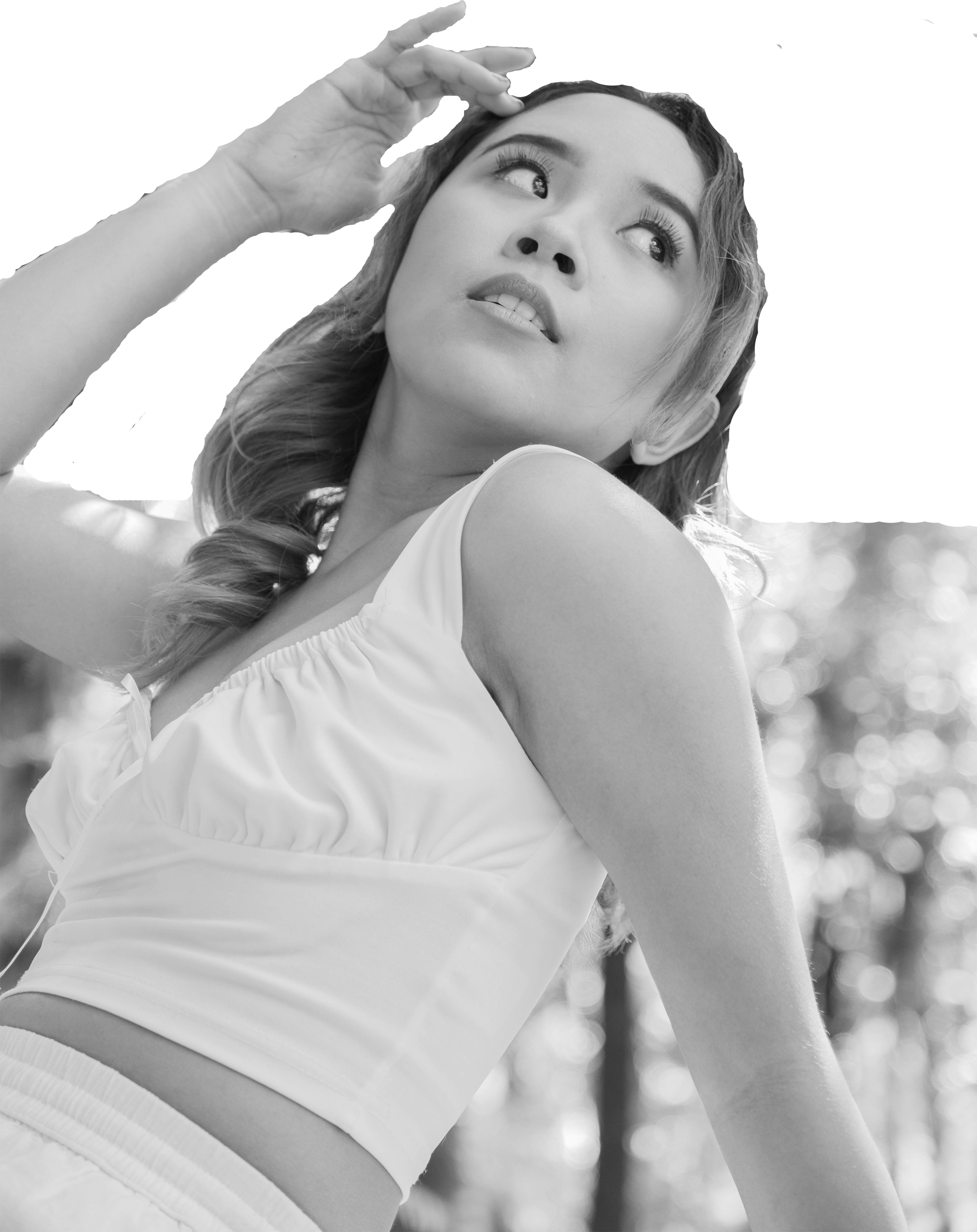 When I first started blogging back in 2015, my website had gone through a variety of name changes. Perhaps this was because I never found one that so aptly represented the core of the message I wanted to share as much as it does now. “Haute Headed” came about when I realized that behind all my work is the philosophy that dressing luxuriously, whether high-end or ala haute couture, is less about breaking the bank, and more about having the eye and mind for it. It’s a play on the words “hot headed”, because I’ve always believed that fashion requires a certain degree of stubbornness– a kind of unrelenting determination that never allows anyone or anything to stop you from exploring your style.

As a budding 15 year old fashion enthusiast, I was already dreaming of strutting around in tweed Chanel suits and exquisite Vivienne Westwood corsets. I knew it would take years of saving my lunch money to actually get my hands on one of those pieces, so I learned to study different designer brands and replicate their styles through dupes and inspired ensembles. Thus, the name “Haute Headed” was born and so was the official motto: channeling chic for cheap.