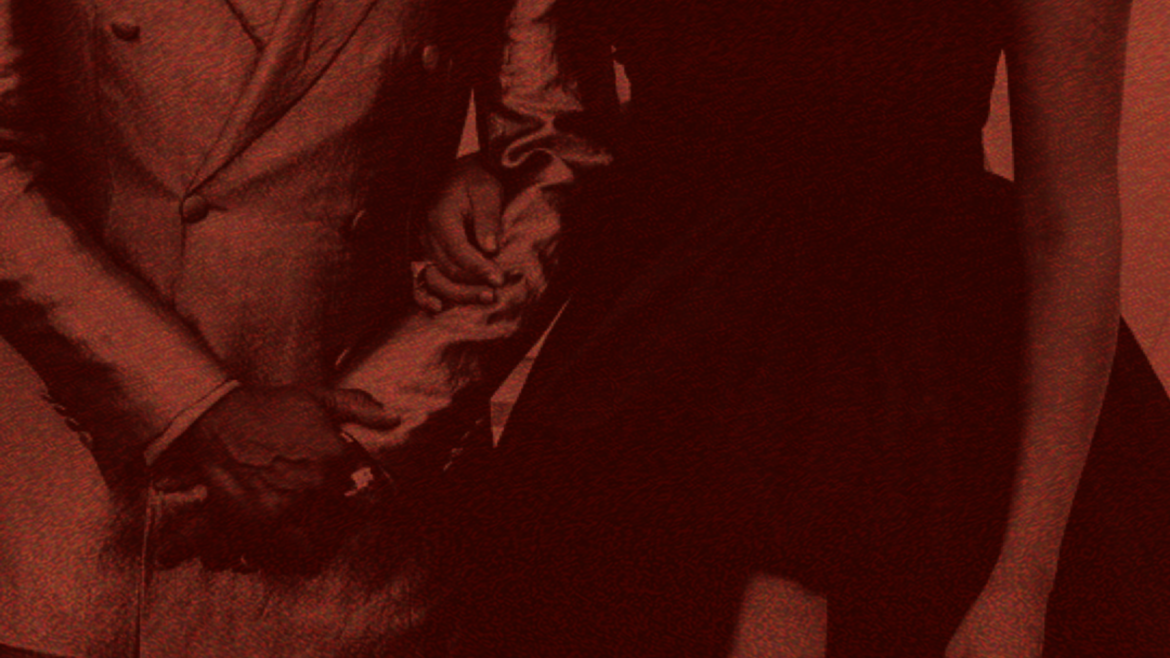 For years the Oscars has cemented itself as Hollywood’s most glamorous event of the year. Although the MET Gala stands as many a fashion enthusiast’s experimental playground, the legendary awards show brings a unique aura of classic Hollywood grandeur that exists only in the path of its star-studded red carpet.

This year, in an attempt to satisfy their anti-convention claims, organizers have established a rather ambiguous theme: “a fusion of Inspirational and Aspirational… Formal is totally cool [..], but casual is really not”. And yes, that is the actual dress code that was sent out in the letter to the nominees. As flippant and somehow passive aggressive as that sounds, this vague description is what all the guests had to work with. Admittedly, I would’ve loved a little bit more leeway for tailored “casual” looks, given all the brilliant ways the fashion industry has redefined laid-back styles in light of the quarantine. I mean it doesn’t get more aspirational than that, does it?

With the endless possibilities and interpretations in store, I was ecstatic to see what all the celebrities would bring to the table. After narrowing down my picks, I decided to come up with a Hot! vs. Huh? list as my own version of the Best And Worst Dressed selections minus the unnecessary aggression of calling anyone’s outfit the “Worst”. I’ve always found that even the oddest attires never warrant such an openly offensive label, so I’ve just opted to brand my least favorite looks as something personally questionable (hence the Huh?) instead of downright bottom-tier.

So without further adieu, I present to you all the styling choices that made me go “Hot!” and all the ones that had me asking “Huh?”.

Starting off this list with the evening’s unanimous favorite, Zendaya’s fluorescent yellow cut-out gown by Valentino captured my heart just as most of her outfits do. Given that this was a custom creation by the brand’s creative director, Pierpaolo Piccioli, I’m truly impressed by the amount of profiling that went into this gown that you don’t always see in other bespoke pieces. It’s clear from the complimenting bold shade, knot details, and flattering silhouette that this gown was made to be worn by Zendaya and not for the gown to wear her. I also want to point out how much I appreciate her styling team’s choice to accessorize with white gold jewelry. Pairing the white metal with her vibrant yellow dress perfectly mixes the cool and warm tones of her ensemble.

I’m a sucker for funky lines, interesting textures, and structured silhouettes, and Neele’s gown perfectly blends all three. Pieces that pose a visual dynamic are always automatic wins in my book! I’m a big fan of how the bejeweled accents seem to create a natural contour that shapes the more geometric built of the base. I also think the addition of the cape-train gave it a more dramatic and breathable feel in contrast to the high collar. And don’t even get me started on the gorgeous navy blue shade of this dress with her complexion…. another perfect example of how to effectively mix cool and warm tones.

There is something positively whimsical about the British singer’s modern day Queen of Hearts getup. The floor-length gown features a black and red diamond checkered bodice and very archaic bishop sleeves. But what really captured my attention was the bejeweled heart-shaped clutch that made her look straight out of an Alice and Wonderland scene. There’s so much fascinating line play going on here like the ridges of her bodice, the embellished brooch across the slitted mandarin collar, and the upturned corset. It truly evokes an air of mystery that’s even better animated with her flushed makeup look.

Of all the looks that graced the red carpet, this is probably my favorite. It’s equal parts elegant as it extravagant. Thomas’ all-white suit features a curved deep-v corset bodysuit, structured blazer with handmade feathers, and textured flare pants. It’s clean yet cheeky, the very dainty lariat necklace juxtaposing the daring peek of décolletage. This is a power suit through and through for an equally powerful gal.

Right next to Zendaya as one of the more obvious contenders, Seyfried was a vision in red in this billowing red ballgown. It comes as no surprise that was a crowd favorite, with all the exquisite pleated details and beautiful silhouette. I’m particularly a fan of the deep v-neck and ruffled tips that completely compliment her amazing figure. We also how to appreciate how beautiful this shade of red registers on her!

The night may have been about the nominees, but the true star of the show was Giorgio Armani and their fantastic designs that dominated the red carpet. Aside from their work Amanda Seyfried, I absolutely fell in love with this peach diamond-encrusted number on Zellweger. Not only was the shade a lovely compliment to her skin tone, the clean little folds and slit gave a sleek look to the simple and refreshing ensemble.

Despite all the girl power going on in this list, I couldn’t end it without celebrating this stunning tailored look by Stanfeild. In a custom Saint Laurent pantsuit, he was a definite showstopper with this clean utilitarian look. Everything about this outfit was pure perfection from the sleek lines, the stark white disco collar, to the white and yellow gold combination in his accessories. He stepped out in full 70’s glory together with his freshly auburn do.

It was about to be perfect. A strapless chiffon gown in a stunning raspberry shade that swept the carpet with a mesmerizing train. It went from being easy on the eyes to uncomfortably confusing with one singular feature— the exaggerated bow. Don’t get me wrong, I love a good oversized ribbon moment, but this particular bow just had me scratching my head. Was it really made to look lopsided and unsymmetrical? It had all the makings of a Best Dressed contender (in my book at least) right up until that limp and awkward draping.

Let me first say that I think this dress is stunning on it’s own. I love the clean cuts and structure, but I do think it wasn’t the best option for Kirby. Personally I felt that the blush pink shade fell flat against her pale complexion. The problem with combining two cool tones is that you run the risk of washing out the undertones of the wearer, which is what I felt when I saw this ensemble. I do appreciate the harsh contouring, bold lip, and sleek bun as it added emphasis to her attire, but I definitely feel more could have been done for this outfit to give it a little more oomph given her whole look was made to highlight the dress.

Although Bakalova has been featured in numerous Best Dressed lists, I can’t help but feel disappointed in the look. From the color, to the cut, to the accessories, the whole ensemble strikes me as unimaginative and, frankly, plain. One quick search on Google and you’ll see a plethora of RTW bridal and prom dresses that look identical to this safe-bet number.

It surprises me that of all of Mugler’s experimental structures and imaginative dresses, Friedman opted for this lackluster keyhole and slit gown. It’s the usual mix of a white ensemble paired with a bold red lip, so I feel it could’ve used a new twist. I’m also not a fan of the silver Gucci pumps that seem to cut off her height and train. I would’ve loved something more elongating to highlight her form better.

Red looks dominated the red carpet last night, and I definitely feel Reese’s silk georgette gown was underwhelming and rather plain in comparison. The MGC leather belt feels out of place in contrast to the already existing accent burgundy shade. I feel like such an eye-catching piece could’ve been better grounded either in support of the existing colors on the dress or as a gradient. I also can’t help but notice that the knot straps are also very reminiscent of high school dance chaperone attires or the typical “ninang gown” you might see in a wedding.

At first glance, I did actually like this dress. It had that typical 90s bomshell look that we all know and love. But what really set off the alarms for me was the startling realization that this was a little too familiar. As in, “I’ve definitely seen at least 10 versions of this on Shein or Fashion Nova” familiar. Of course fast-fashion websites like those always steal from designer brands, but this cut and style has turned so mainstream that it was surprising to see such an overtly trendy piece in Hollywood’s most glamorous event of the year. I suppose it has also has something to do with the fact this dress looks better suited for an influencer attending the Teen Choice Awards than an esteemed Best Actress nominee of Day’s caliber.

Who were your picks?